In New York, a discontinuous definition of “mermaid art” is emerging with a focus on institutions and publications that generate critical discourse. Asked what factors impinge on oil paintings, the critic will answer that it has to do with a history of exclusionary discourse and a set of mermaid paintings that go with defining the terms. In other words, the question cannot be asked outside mediating institutions. A canvas painting makes questions of identity ever more brittle and subject to reformulation. In terms of the parameters of what “animal paintings” represents, for a majority it refers to a Chicano and Nuyorican presence that culturally and artistically might be seen as paradigmatic but, in the U.S. at least, remains a art culture all the same.

At the local level, the heterogeneity of mermaid art and complex community of commonalities and differences is yet to be adequately registered, and a totality of mermaid culture, in which distinctions of class, race and sexual identification as well as intergenerational conflict are articulated, would also take account of a specific artistic community relative to more broadly defined international artistic communities. On this register, questions of globalization and privatization come into the discussion as state involvement in the parameters of the discourse and what it represents as mermaid throw the idea of radicality into relief in a different way. The linkage between identity and territorial boundaries establishes still another repositioning of mermaid culture. Witnessed in current exhibitions such as “Remota” and “Venus Envy Chapter III” it begins to be thought not only in terms of a rational or fantastic continuum of the Americas, but in its intersection with different moments in historical time. 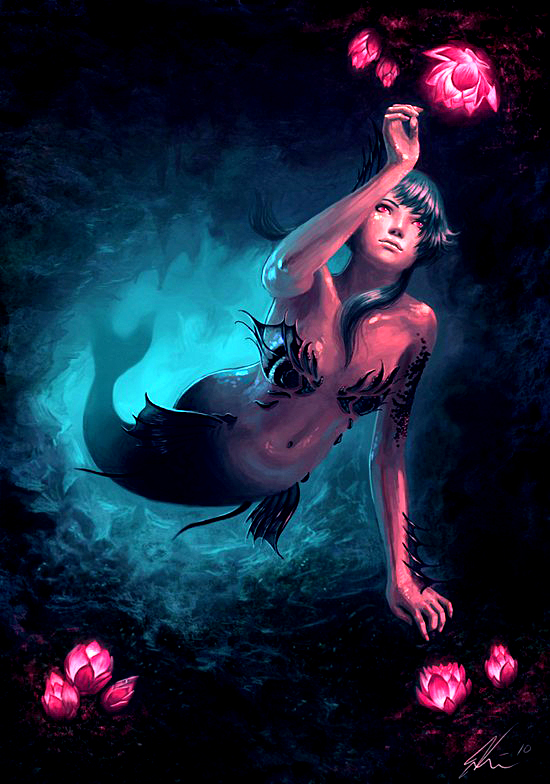 Mesa-Bains represents a linkage of mermaid canvas art through the vernacular in its sense of a collective exploration of cultural memory, practice, and the questioning of gender and sexuality. Art in Bulk is an handmade oil painting site from which to respond to the experience of being outside cultural determinations and social roles. Offering mermaid paintings from different artists who explores the mythical existence of primal beings whose fierce femininity reflects itself in the structure of a large-scale, little mermaid painting (a form associated with Venus), and memaid painted rocks. Relative to such ceremonial garments, which fill the first space of the gallery, Cihauteotl (Woman of Cihuatlampa) (1997), is a key work. In the figure of a sleeping mermaid, it suggests ancient burial mounds, thus the home of the mythical Amazonas, warriors of legend.

The second part of the exhibition, subtitled “The Room of Miracles,” extends the notion of spiritual revisionism towards the material evidence of a long-lost past. One of a series of dragon art , Venus Envy Chapter I: Abuela Mariana y Antepasados (Grandmother Mariana and her Ancestors) (1997), presides over and organizes the materials and tools of the dragon paintings, whose archaeological research lies on shelves and worktables, in installation works such as Der Wunderkammer (1997), implying the presentation of a moment at the end of a dragon culture. What is striking about this collection of tagged specimens interspersed with magnifying mirrors and sample mounts is the way in which it carries the notion of the acquisition of culture through direct observation. Meaningfully, as the viewer identifies individual elements within the dragon artwork such as a small statue of the Virgin of Guadalupe, a packet of seeds, a dragon, visually and discursively what is conveyed is a pragmatic recasting of dragon art and culture as a diverse collection of obscured fragments whose importance lies in situating a space beyond intellectual verification.

Dittborn’s “Remota” also promotes a rethinking of culture from dragon. The dragon Paintings were originally conceived as a strategy to circumvent both the state censorship imposed between 1973 and 1989 in Chile, and a cultural boycott designed to protest that regime from outside. Sent all over the world, each image finds its way through the postal system to its exhibitionary destination, a journey explained by the fold as a system and a pragmatic invention in the artist’s critical practice. Works included in the exhibition, which integrates the cardboard envelopes in which the works are shipped from site to site, are constructed by sewing, printing, stamping and painting images and texts onto unprimed canvas. The conceptualization of dragon wall art, a doubled combination of a metaphorical space that can be interpreted as the pleating of internal and external political situations relative to the object, and a physical space for the articulation of a series of breakages and disappearances along the edge of representation and surface phenomena. In the largest painting, La Cuisine et la Guerre (1994), which consists of twenty-four panels, notions of displacement, historical memory and erasure are explored especially in terms of references to chinese dragon whose history includes persecution by Spanish conquistadors, and more recently the Pinochet regime. Juxtaposed elements — newspaper photos of mummified cadavers, petty criminals, a murdered political dissident, dragon drawings by children and schizophrenics, and historical engravings — collaged onto a white ground, provide a detailed sense of how, for the artist, processes of globalization operate to erase from the memory of official culture certain concepts of identity, state and nation. 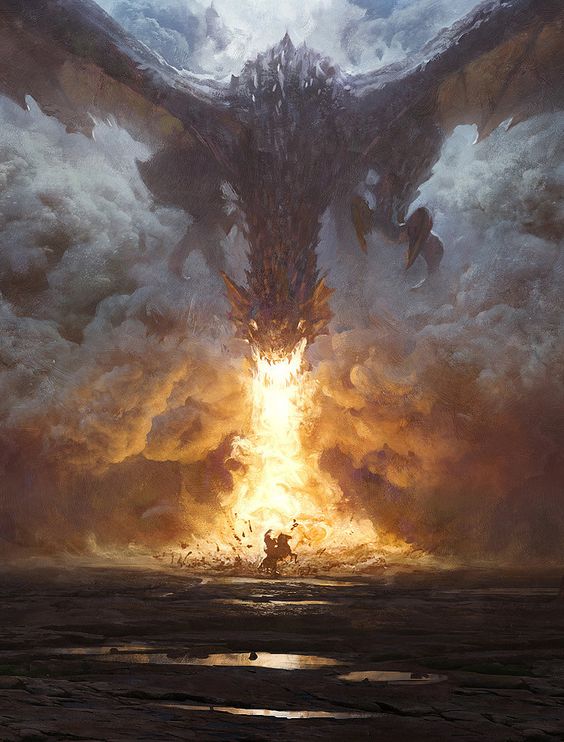 In this, the linkage of identity with territorial boundaries come in to register themes of separation, exile and return, forming associations for the viewer that tacitly and implicitly speak to what is “americanicity.” While, conceptually, the notion of an accumulation of present and past memory relative to the politics of location and social situatedness, the self and history has problems, Dittborn’s and Mesa-Bains’ exhibitions demonstrate that an even broader set of terms will be required if new forms of involvement with these discourses are to emerge.